You are here: Home / JC Henning 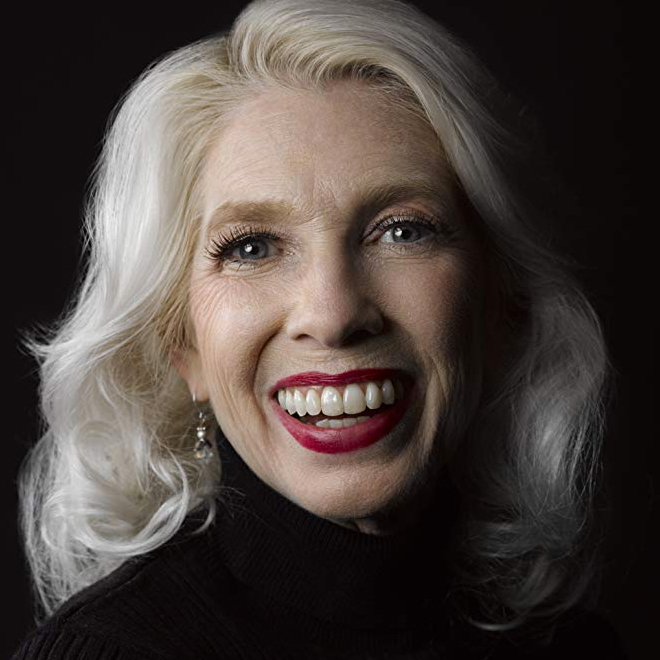 In addition to producing, Ms. Henning remains active as a film actress. In an acting career that spans over 40 years, Ms. Henning has worked in all mediums of the entertainment industry. She has appeared onscreen in over 100 film and television projects, dubbed numerous foreign films into English and lent her voice to many animated projects. In her most recent

film, “The Roommates,” Ms. Henning co-stars with India Adams, Barry Bostwick, Bruce Davison and Martin Kove.  She has enjoyed playing leading or supporting roles in over 75 plays and has acted opposite Robert Morse, Bob Cummings and Tom Poston.

JC has worked with Placido and Marta Domingo at the Los Angeles Opera where she has performed as a Supernumerary for over 30 years.  Ms. Henning has also enjoyed performing as a Supernumerary with The Royal Ballet, The Kirov Ballet and American Ballet Theatre.

She began her producing career in 2015 with the World Premiere of “Spoon River: The Cemetery On The Hill.” She then produced stage productions of “Mine Eyes Have Seen The Glory,” “Bunny Trail” and “The Civil War Remembered.”  Ms. Henning was a co-creator and star of the 2017 web series “Once Upon A Con” and recently became a Supervising Producer for the 2018 web series “Donna On The Go.”

Ms. Henning is an Audio Describer for blind and visually impaired theatre patrons who attend live theater at The Center Theatre Group. The Pantages Theatre and the Segerstrom Center for Performing Arts. She has described over 125 shows since beginning her career as an Audio Describer in 2000.

Ms. Henning volunteers with Remote Area Medical (RAM), Operation Gratitude and several animal rescue organizations including FixNation and Precious Paws. She gives all Glory to God who orders her steps. 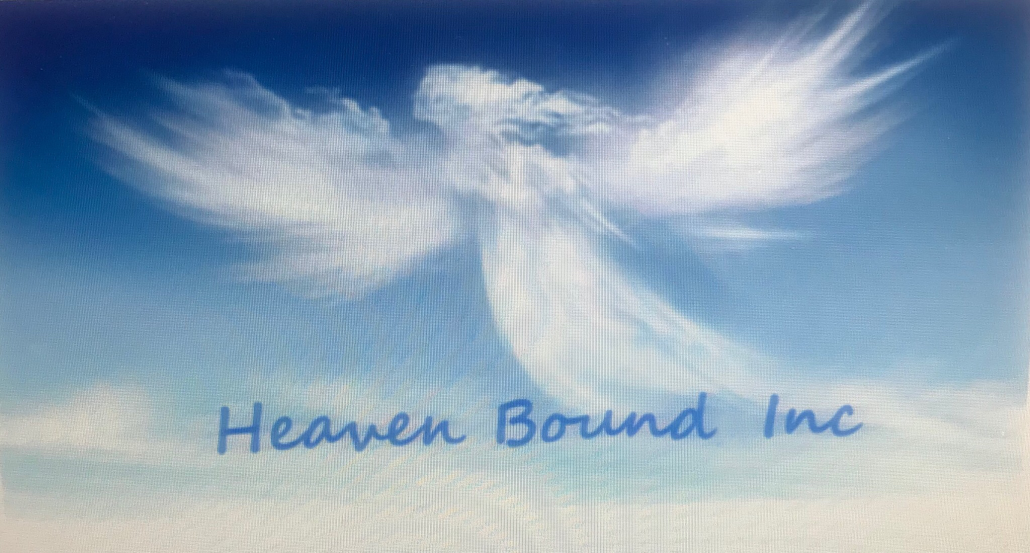